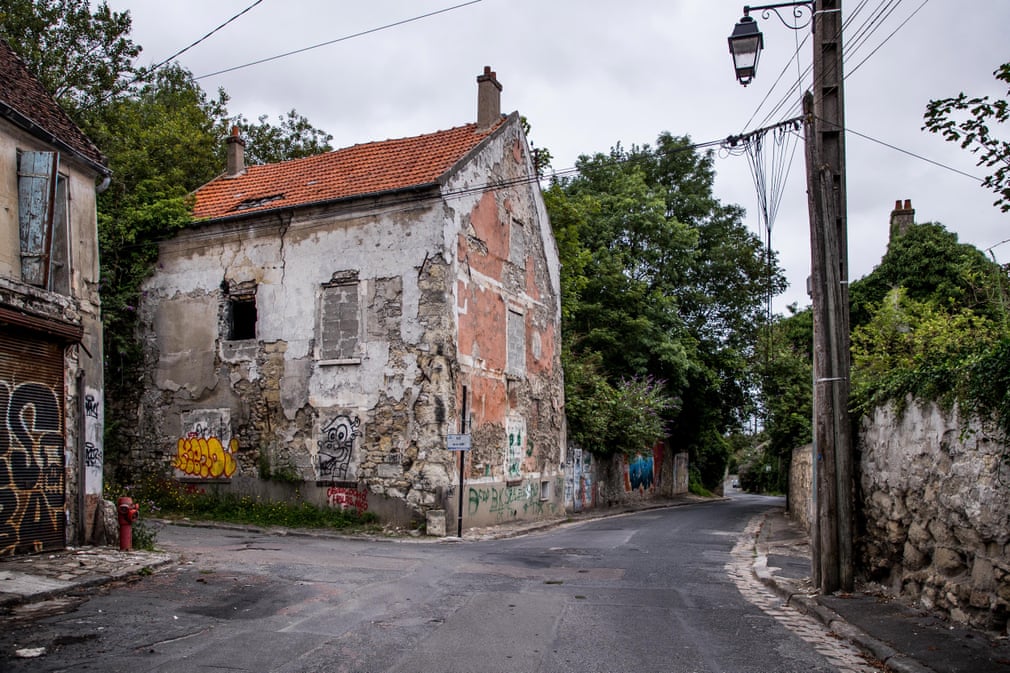 The Vieux Pays of Goussainville should have disappeared during the construction of the Charles de Gaulle airport in the 70s, however some inhabitants resisted the takeover of their houses and continue to live there despite the noise and isolation Lire la suite ici : Forgotten village near Paris airport – in pictures 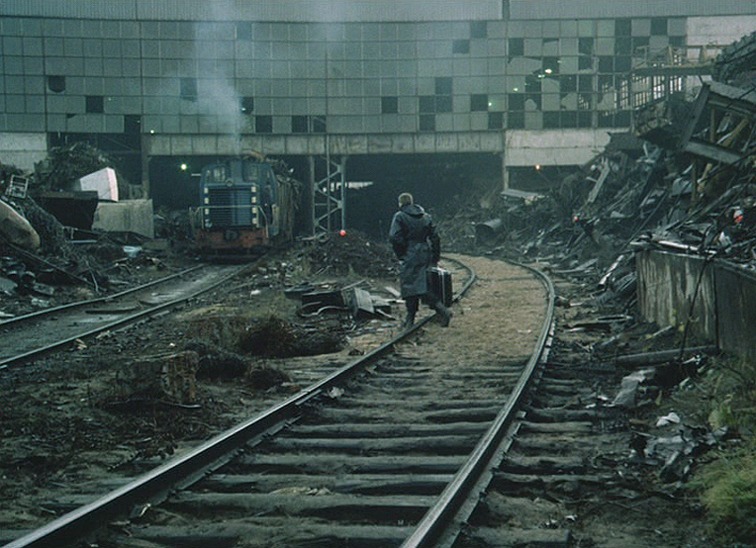 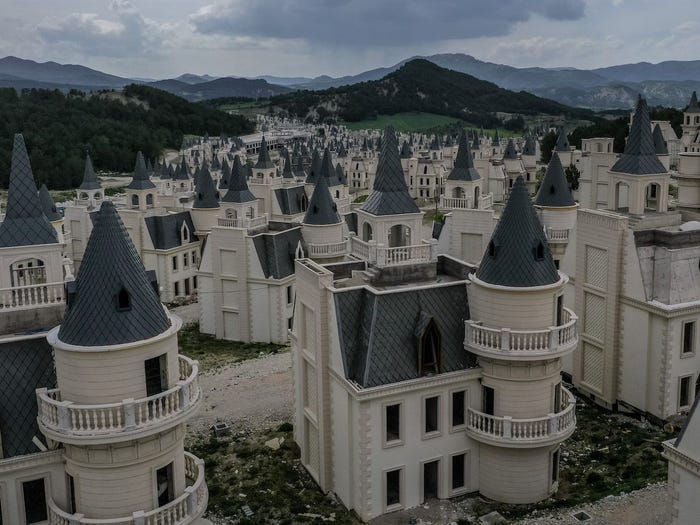 Near the small town of Mudurnu in Turkey’s northwest region sits Burj Al Babas, a ghost town of Disney-like castles. Source: Yes Theory, The New York Times The more than 500 homes all look the same, their blue-grey steeples and Gothic fixtures calling to mind the castles in Disney parks. Lire la suite ici : … 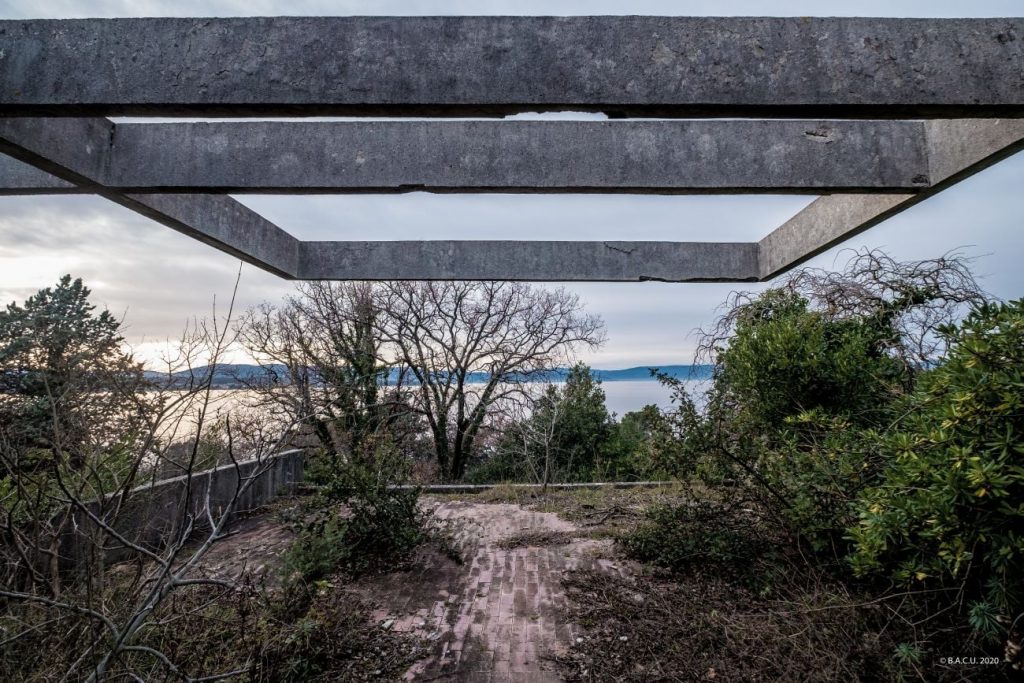 The Soviet ghost town of Pyramiden is located on the island of Svalbard beyond the Arctic Circle at a distance of 120 kilometers (about 74 miles) from Barentsburg. Soviet Town Hidden on the Edge of the Earth